Lenga is a kind of beech originally from South America.

The explorers who discovered this beech in Tierra del Fuego, thought it looked like a tree from their home country and named it ‘Lenga’. Like many of southern hemisphere beeches, the Lenga beech is fast growing and hardy, making it an ideal timber tree. It regenerates easily after fires. The wood has good quality, moderate durable, and easy to work.

The Lenga fonts were inspired in the nobility, robustness and flexibility of those trees. They have a distinctive personality within contemporary atmosphere.

These fonts are quite appropriate for headlines, subheadings and with its text flow works very well for long texts. Their legibility is suitable for editorial purposes mainly in newspapers and magazines. 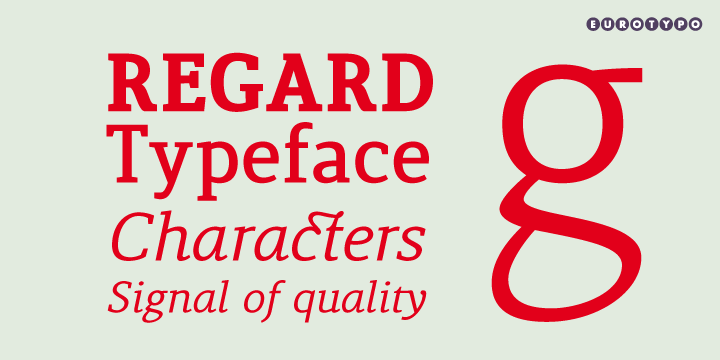 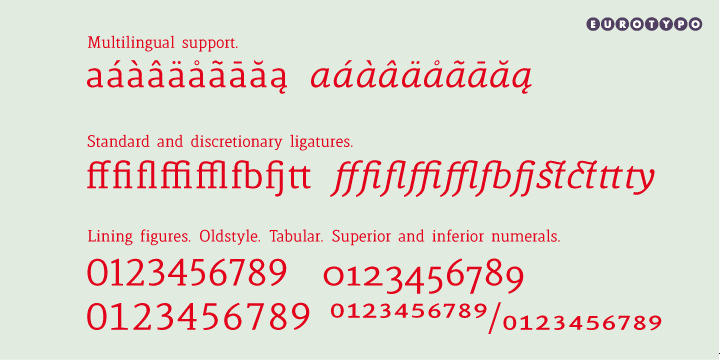 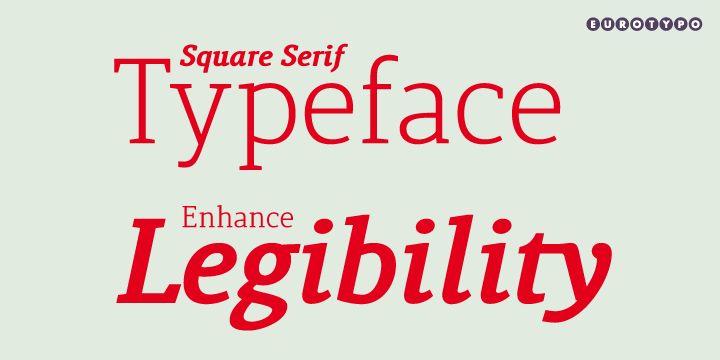 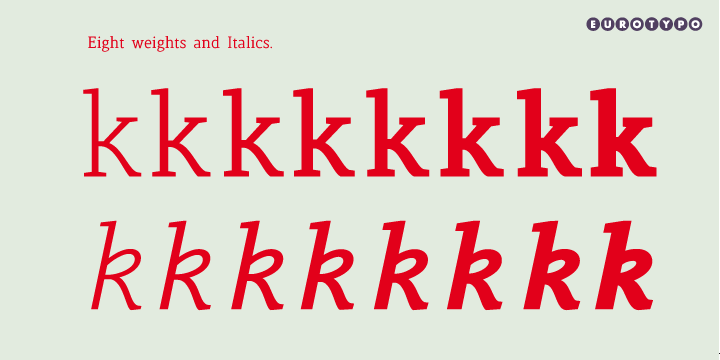 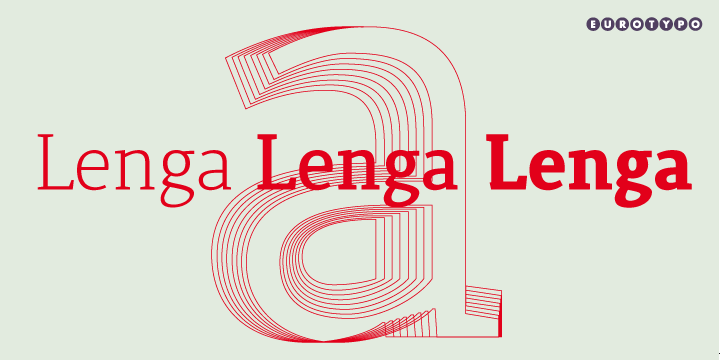 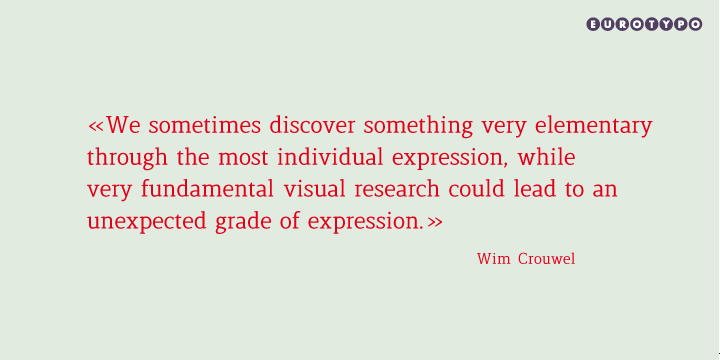 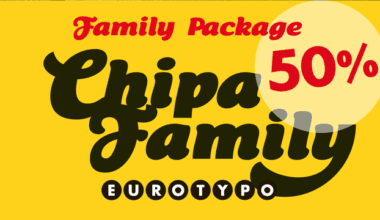 Read More
50% off till Oct 27 available in all of the styles: 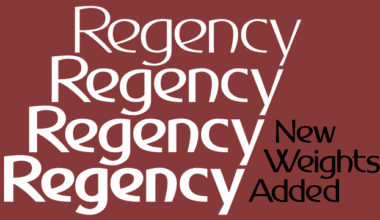 Read More
50% off until May 8 available in all of the styles: 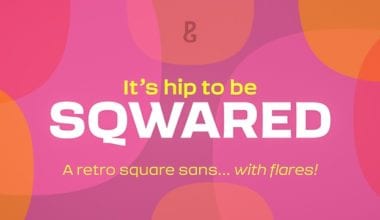 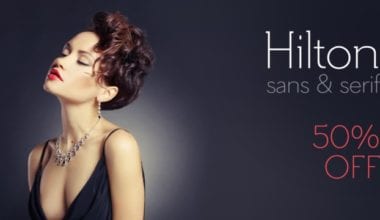 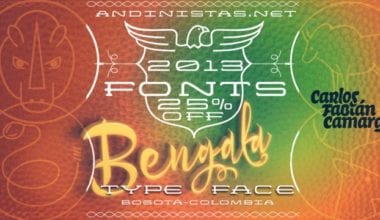 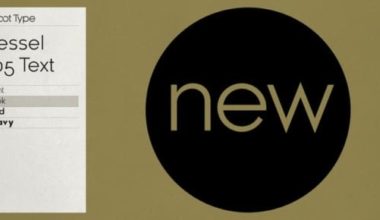