This font family was inspired by a visit to the Duxford Air Museum just outside of Cambridge, UK, where the whole history of aviation is represented in a series of exhibits ranging from early prop planes to supersonic jetliners.

A common feature is the clipped, blockletter painted on the wing or fuselage of each aircraft as an identification code or call sign, my interpretation of which I present here. To add an original touch each letter incorporates its designation in the NATO phonetic alphabet commonly used in aviation, in the military, in police forces, and by other groups where communication of exact letters is vital: Alpha, Bravo, Charlie, etc.

For the purists amongst you, I’ve also provided a blank font. 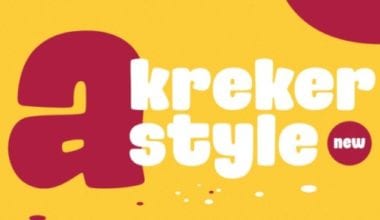 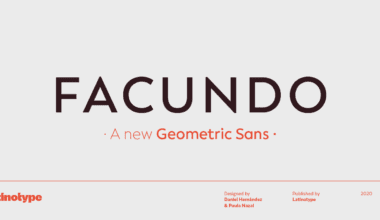 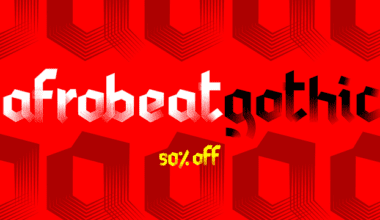 Read More
50% off till Jan 25 available in all of the styles in this family: 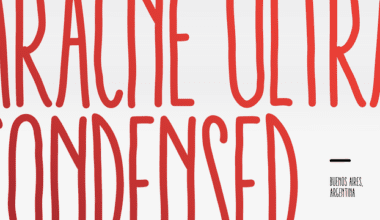 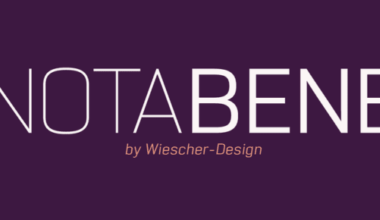 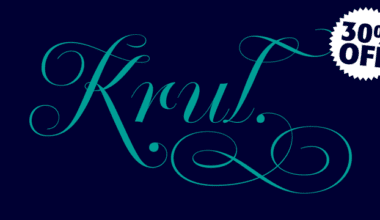 Total
17
Share
14
3
0
0
We use cookies to ensure that we give you the best experience on our website. If you continue to use this site we will assume that you are happy with it.Accept