The future of design is Flat, and for Flat Design, you need a flat typeface. This typeface is actually called Flat Sans, so it’s a no-brainer really!

Flat Sans is a grotesque with humanist leanings, clean and contemporary in appearance. Its large range of weights are designed with versatility in mind; you can set highly legible copy or use loud and proud at display sizes.

Stylistic sets make key decisions yours. Double storey a and g are default in both Roman and Italic styles, but you can switch to single storey versions if you prefer, and there are two alternate forms of y available too. Stylistic variants of uppercase I and lowercase l designed to be less ambiguous are also included in all styles. An alternate Q completes the arsenal. 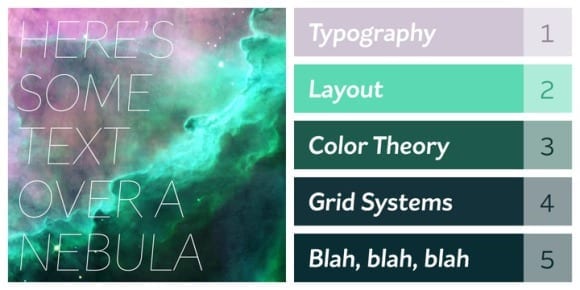 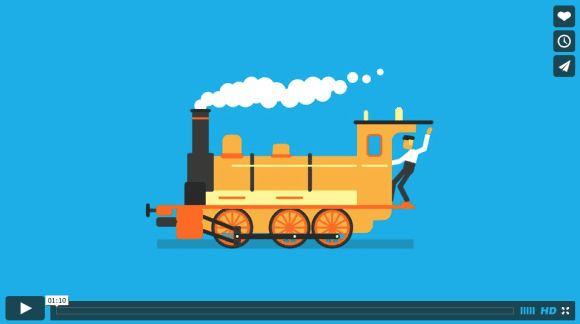 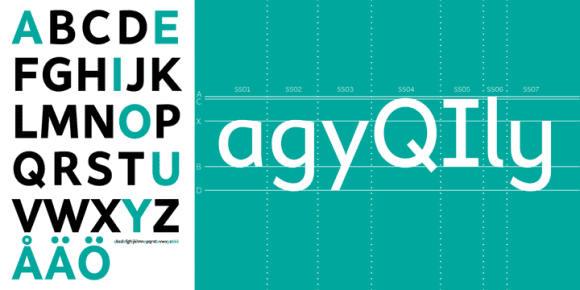 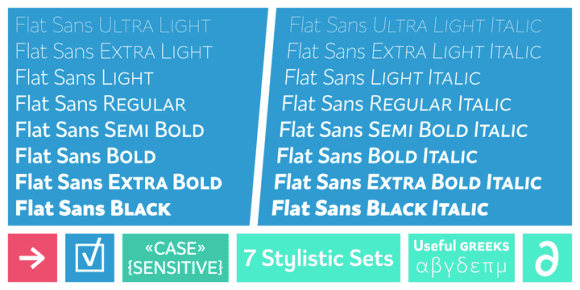 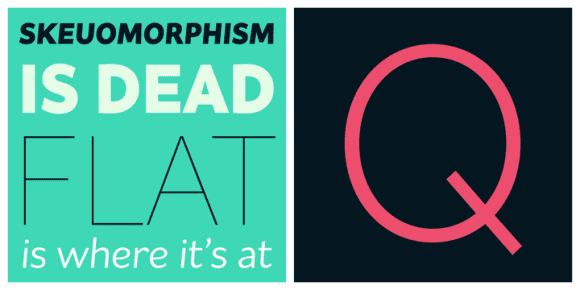 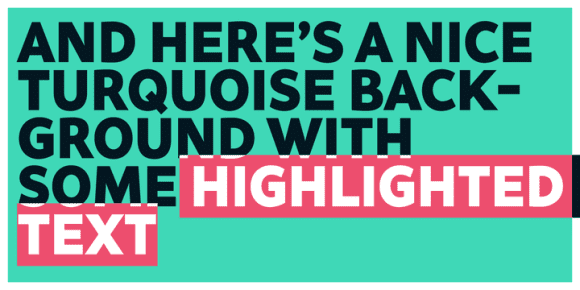 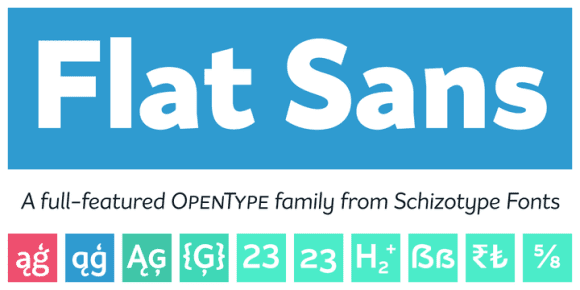 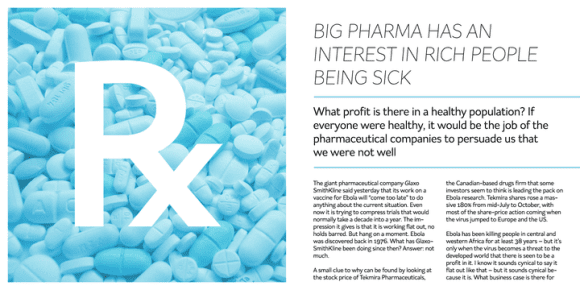 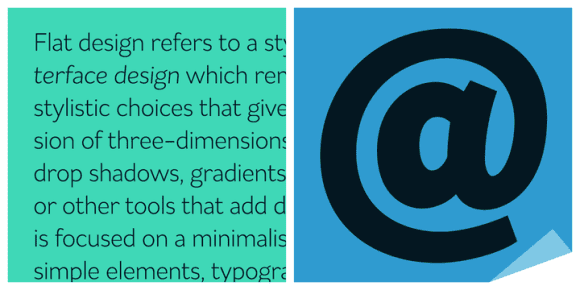 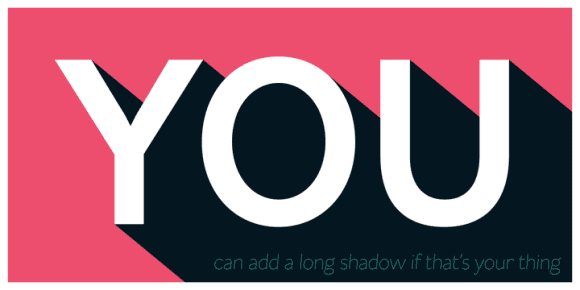 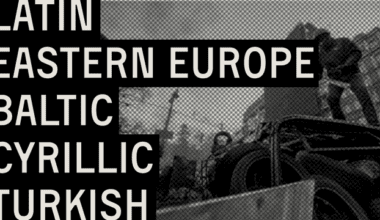 Read More
80% off until Sep 2 available in all of the styles in this family: 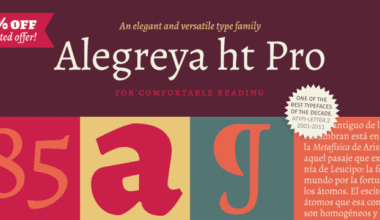 Read More
50% off until Dec 12 available in all of the styles: 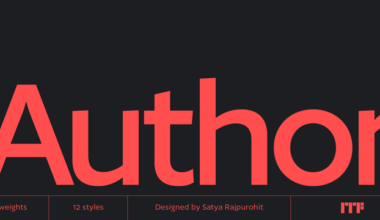 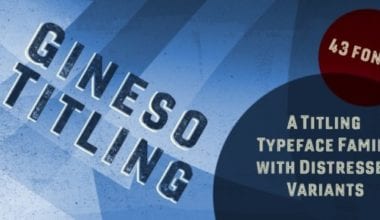 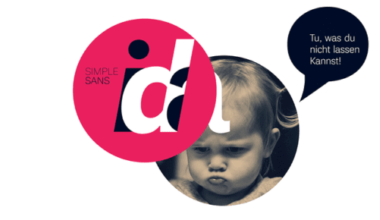 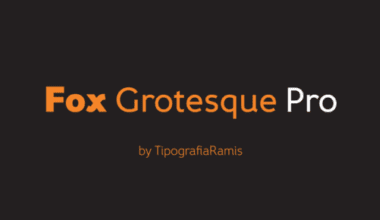 Total
5
Share
3
2
0
0
We use cookies to ensure that we give you the best experience on our website. If you continue to use this site we will assume that you are happy with it.Accept