“Laski Slab is a comprehensive suite of 20 fonts conceived for editorial purposes. The type family was designed by Paula Mastrangelo, an Art Director with extensive experience in editorial design specialized in corporate communication. Originally developed for an online children’s magazine, Laski was expanded into a multipurpose type family with the technical assistance of Ramiro Espinoza.

Laski Slab received a “Certificate of Excellence” at the 2014 Tipos Latinos Biennale.” 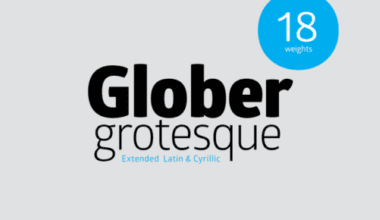 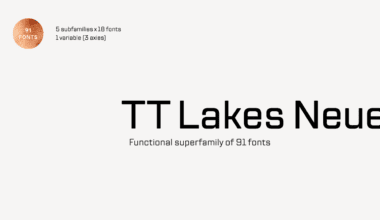 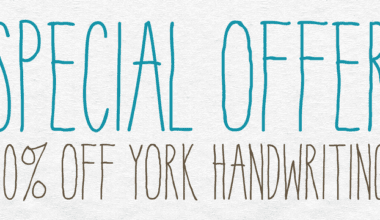 Read More
30% off till Feb 16 available in all of the styles in this family: 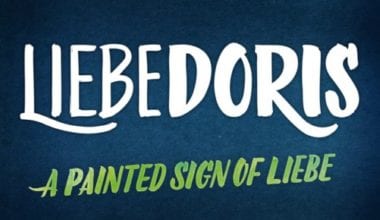 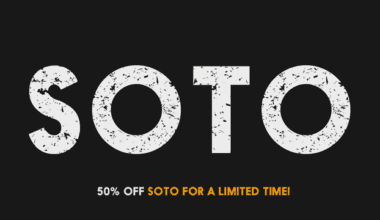 Read More
50% off till Aug 22 Designers: Alex Haigh Design date: 2011 Publisher: Thinkdust available in all of the styles: 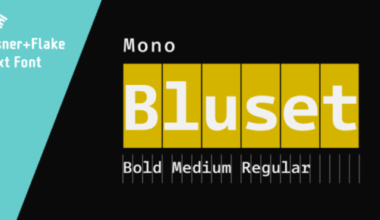 Total
30
Share
15
15
0
0
We use cookies to ensure that we give you the best experience on our website. If you continue to use this site we will assume that you are happy with it.Accept