For these fonts I have reworked the spacing a bit, and completely redesigned the “N” as they were calligraphically very wrong.

Kevin King says: “Petrock is based on letterforms found in a small city Church in Exeter – from a display case about bell ringing. A lovely simple labeling hand, I think I’ve done it justice… Petrock Light is a lighter form of Petrock – makes both of them more usable.” 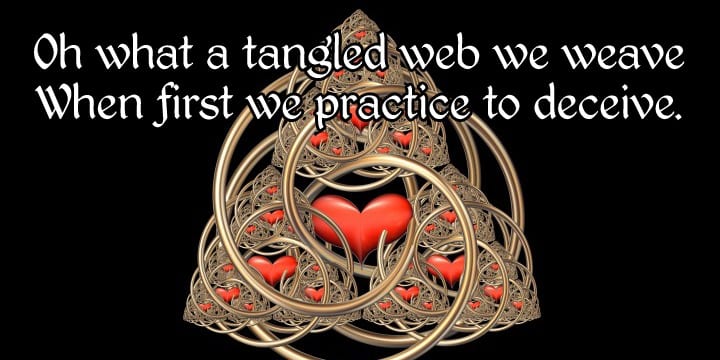 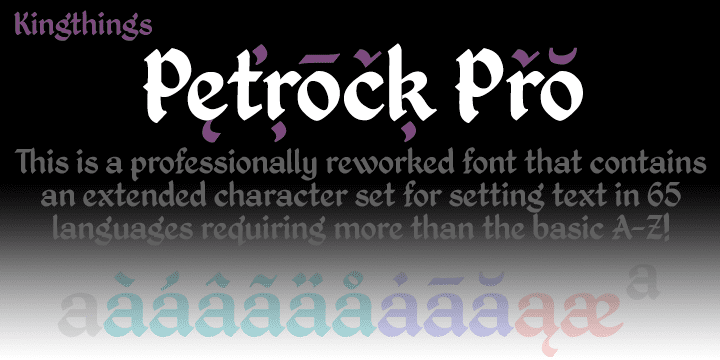 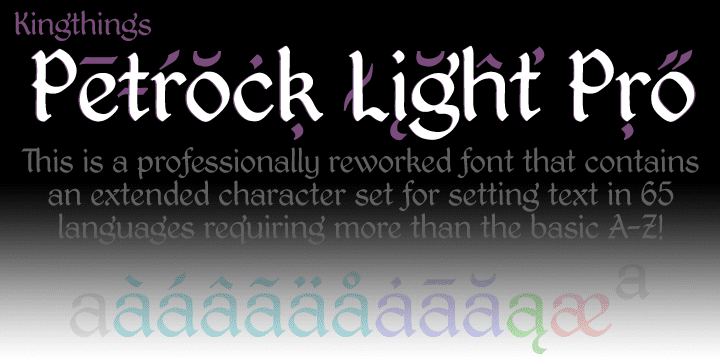 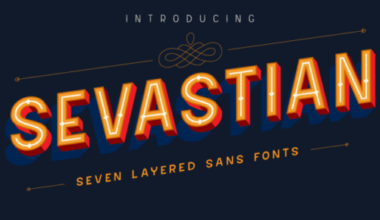 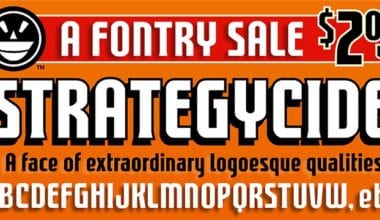 Read More
90% off till Aug 21 Designers: Michael Gene Adkins Design date: 2010 Publisher: The Fontry available in all of the styles:… 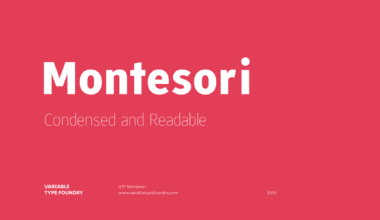 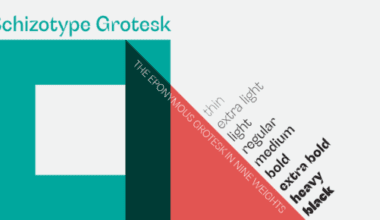 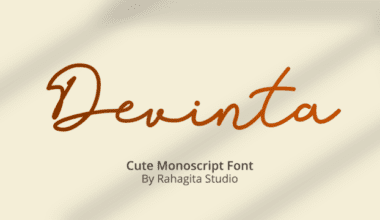 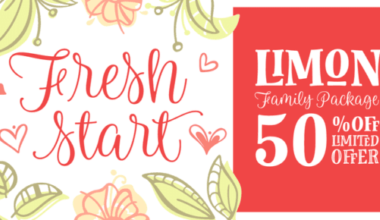 Total
7
Share
5
2
0
0
We use cookies to ensure that we give you the best experience on our website. If you continue to use this site we will assume that you are happy with it.Accept