I loved this monster font the second I saw it – it reminded me of Franquins Idées Noires… Reworking it and adding the missing glyphs and diacritics was quite time-consuming – but a lot of fun! Lots of details.

The Lupineless variant is Lupine with eyes, decorations and stray hairs removed – which leaves just a very usable fuzzy font for your monster-related headline.

Kevin King says: “I love fantasy writing and my favorite author is Terry Pratchett. In Reaper man, my favorite book, there is a werewolf character called Lupine, I wanted to make a font for him and for Ludmilla… It’s a long story, it’s a hairy font.”

All fonts from CheapProFonts have very extensive language support:

They contain some unusual diacritic letters (some of which are contained in the Latin Extended-B Unicode block) supporting: Cornish, Filipino (Tagalog), Guarani, Luxembourgian, Malagasy, Romanian, Ulithian and Welsh. 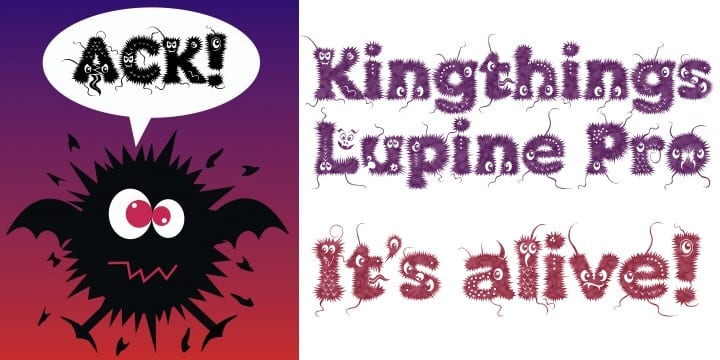 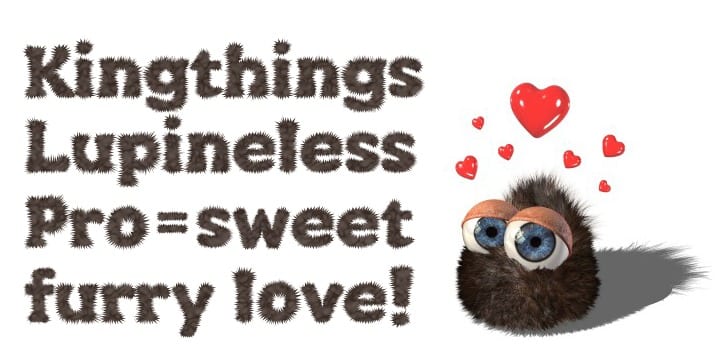 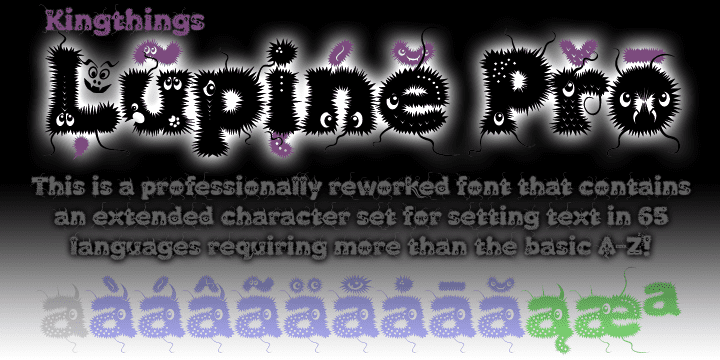 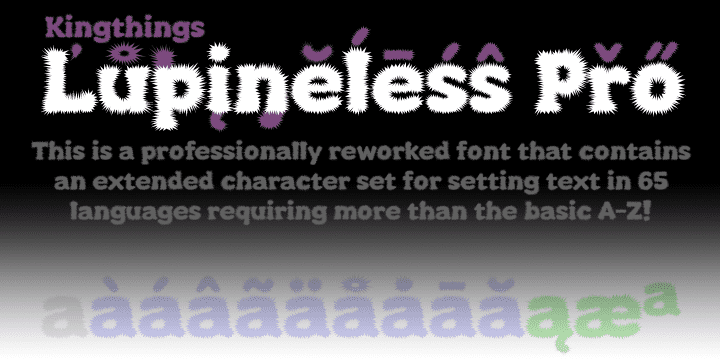 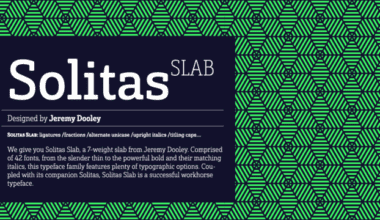 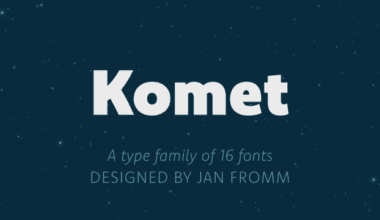 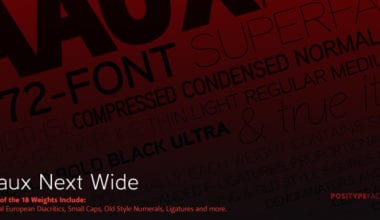 Read More
20% off until Dec 12 available in all of the styles in this family: 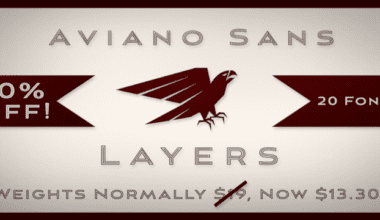 Read More
30% off till Aug 24 Designers: Jeremy Dooley Design date: 2013 Publisher: insigne available in all of the styles: 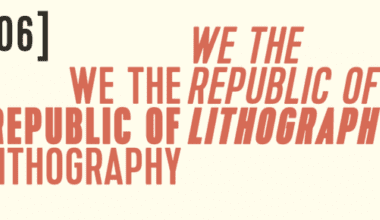 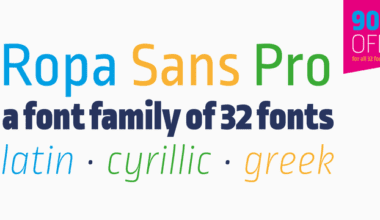 Read More
90% OFF Ends July 31 available in all of the styles in this family: