Galano Classic is the display companion of the Galano Grotesque family.
It pays again tribute to the geometric shapes of Futura, Avant Garde, Avenir and the like. However, instead of again resulting in a modern interpretation of the geometric genre, Galano Classic prefers to stay in the past, characterized by a moderate x-height and details like the long stretched leg of uppercase “R”, as well as the traditional shaped lowercase “g”, to mention only a few.

Galano Classic, compared to Galano Grotesque, includes lots of redesigned glyphs and consequently adjusted kerning pairs, an extended number of alternative characters, ligatures and opentype features to match a great amount of design applications. It comes in 10 different weights with matching italics containing 555 glpyhs per font. Although, Galano Classic was planned to be the display version of Galano Grotesque, it feels great in small sizes and long text passages, too. 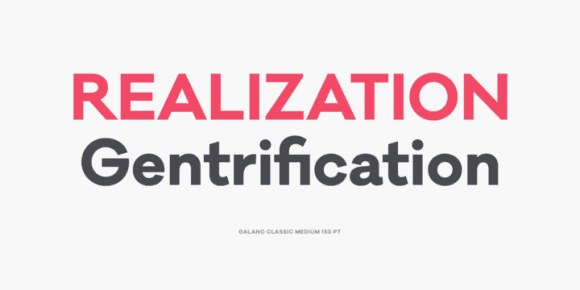 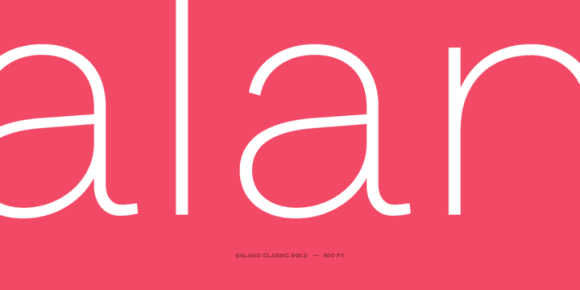 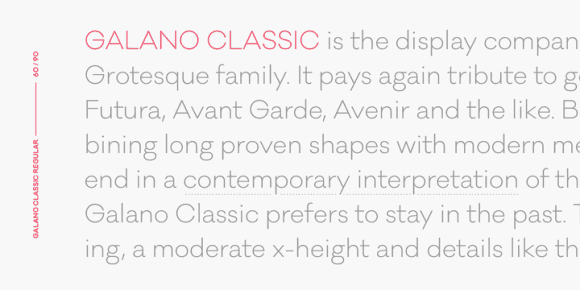 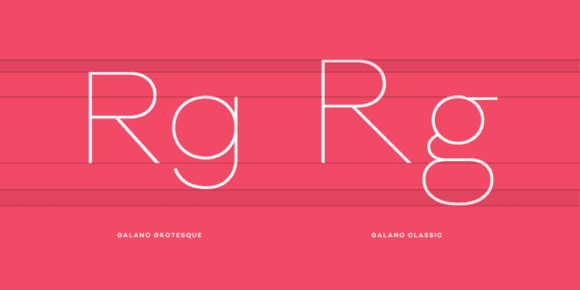 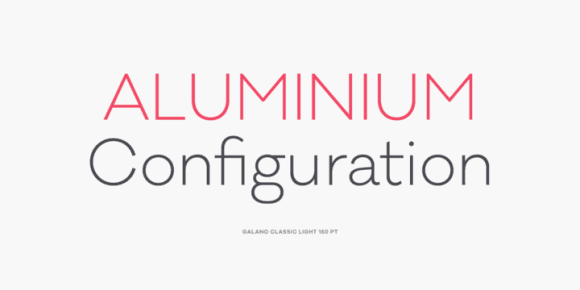 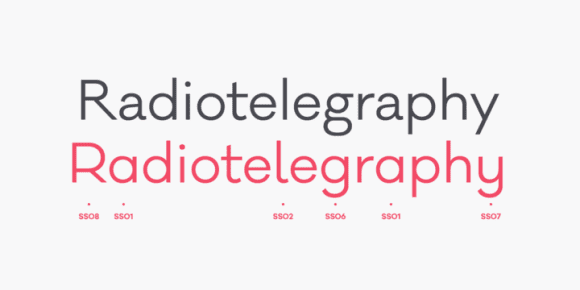 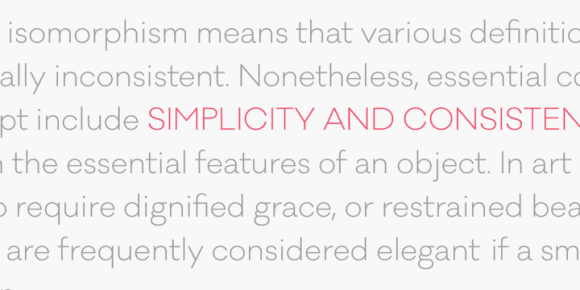 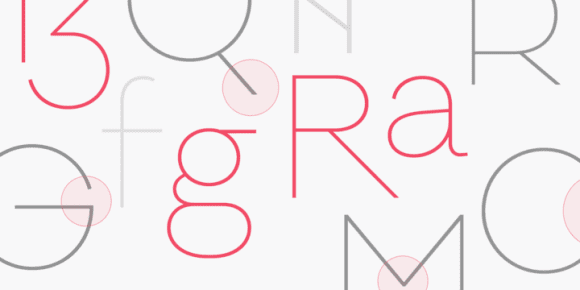 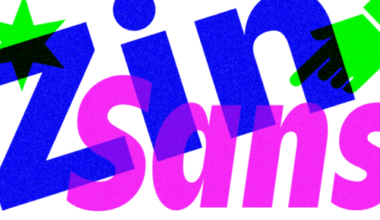 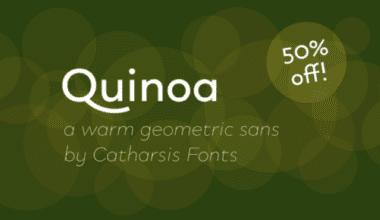 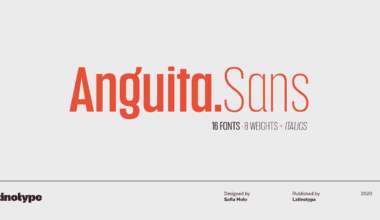 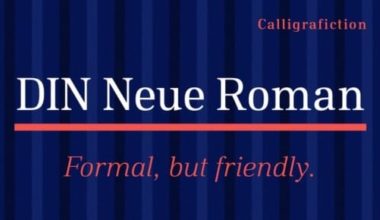 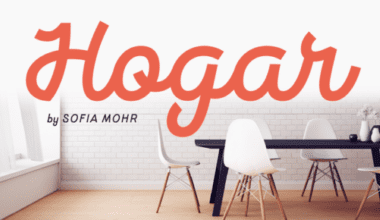 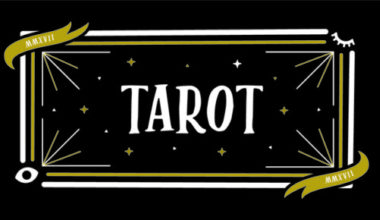