Engineer is a new, completely redesigned and improved version of my font TechnicznaPomoc, which was released for the first time in 2001.
Language support includes Western, Central and Eastern European character sets, as well as Baltic and Turkish languages. 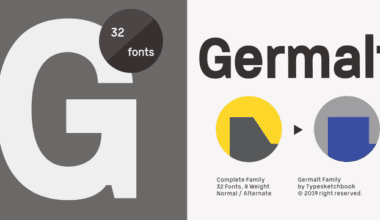 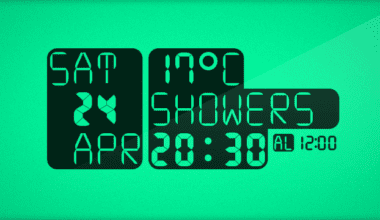 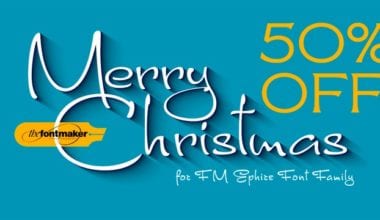 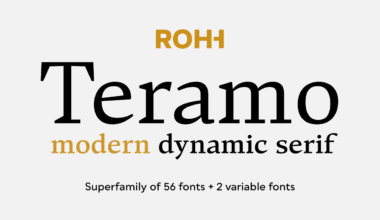 Total
48
Share
33
15
0
0
We use cookies to ensure that we give you the best experience on our website. If you continue to use this site we will assume that you are happy with it.Accept