Enamel is an inline bold condensed sans based on a modified version of Sorren. The original letterforms have been customized and carefully adapted to accommodate the monolinear inlay. The dual layers that make up Enamel are united as one with the Inline style, yet are available as separate styles for managing multicolor use.

Stylistically, Enamel expands on Sorren’s classic, timeless feel with the inline detailing exuding a feel reminiscent of traditional lettering and signage art. For more contemporary, experimental applications the two extreme layer styles can be used independently of each other extending its use beyond tradition.

*Requires an application with OpenType and/or Unicode support. 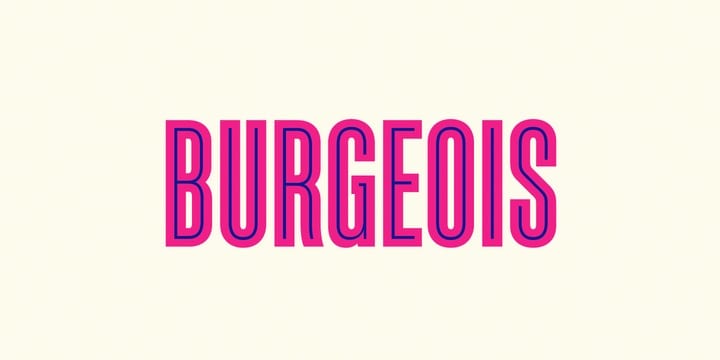 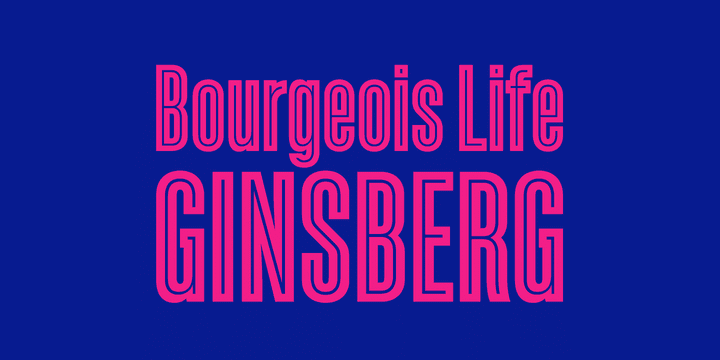 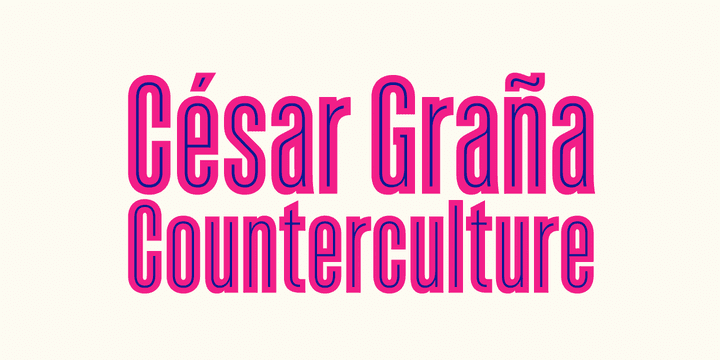 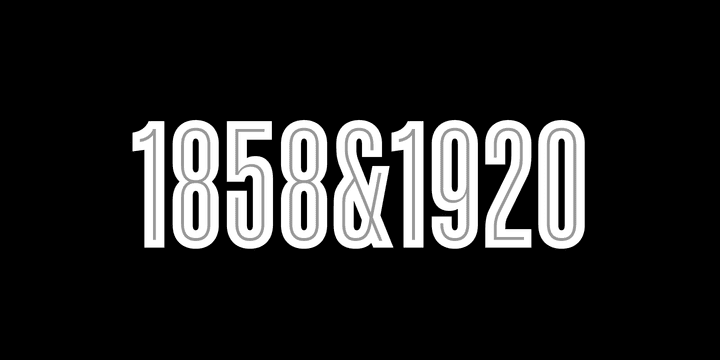 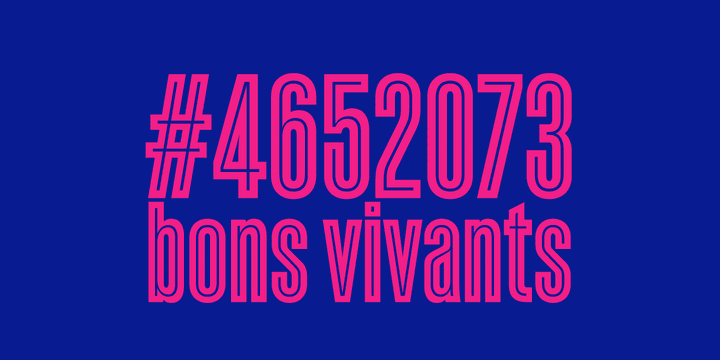 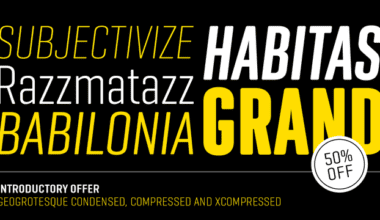 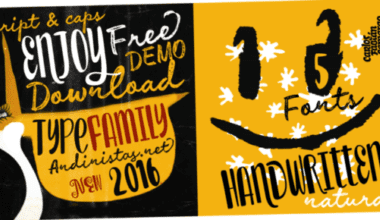 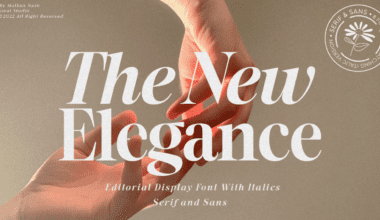 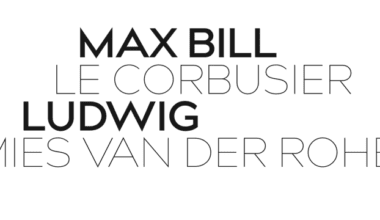 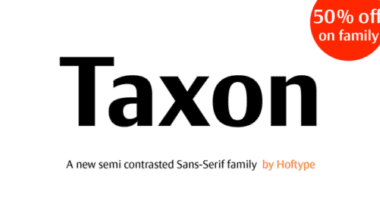 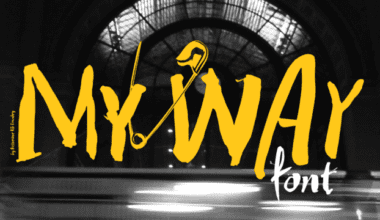