Core Deco is an Art Deco Fonts Family which consists of various styles, inspired by some art deco posters from late 1930s to 1950s.

There are two major styles of this type family. One is thin and elegant and another has strong contast. Each style has alternative shape like 3-D structures, patterns, outlines and so on. Except for Core Deco, others are named Core Deco A,B,C as their styles. Basically every single font of Core Deco family has geometric shape and two width variations of characters, narrow and wide. Despite of different styles, every font goes well together because of their common parts. Though it’s not intended, some similar styles could be layered together.

If you are looking for a art-deco style font which is modern and could be used for various artworks, get this family and save your time. 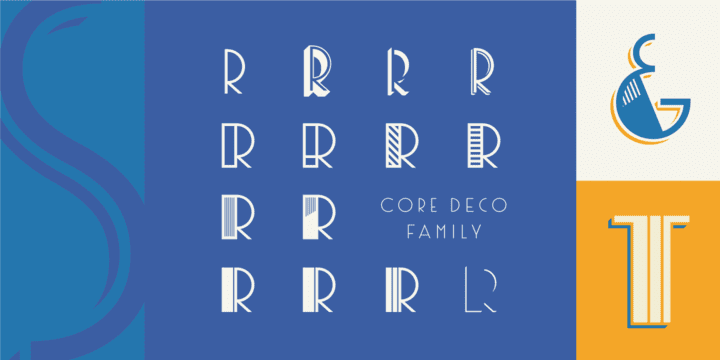 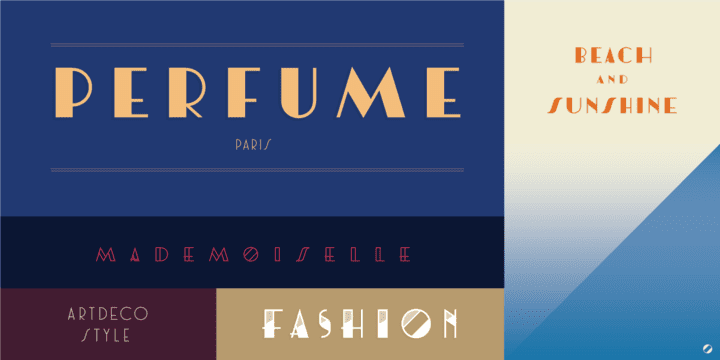 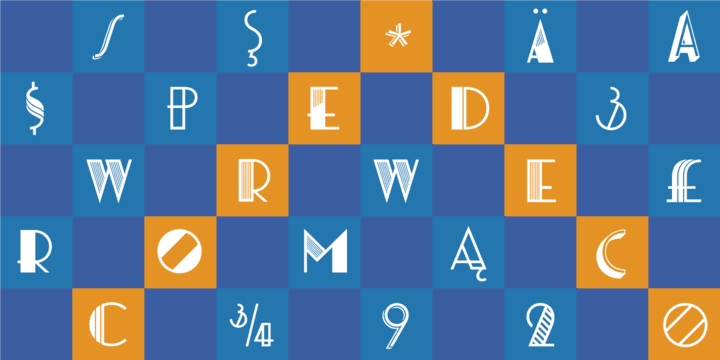 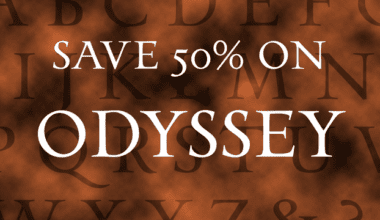 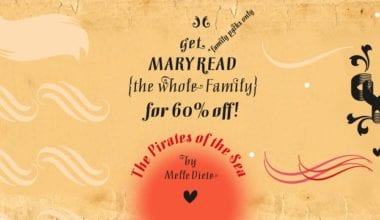 Read More
60% off till Feb 15 available in all of the styles in this family: 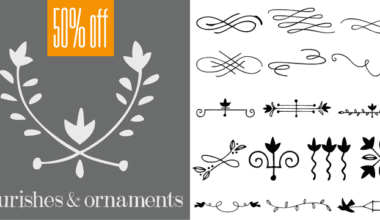 Read More
50% off until Dec 23 available in all of the styles in this family: 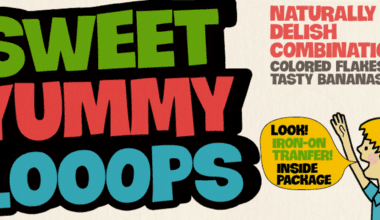 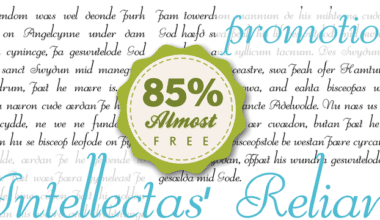 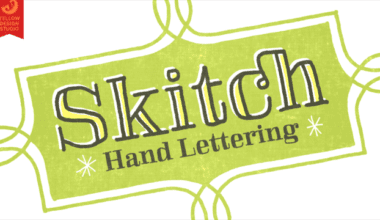 Total
15
Share
2
13
0
0
We use cookies to ensure that we give you the best experience on our website. If you continue to use this site we will assume that you are happy with it.Accept