Beginning in January, 1932, Becker, at the request of then-editor E. Thomas Kelly, supplied SIGNS of the Times magazine’s new Art and Design section with an alphabet a month, a project predicted to last only two years. Misjudging the popularity of the “series”, it instead ran for 27 years, ending finally two months before Becker’s death in 1959, for a grand total of 320 alphabets, a nearly perfect, uninterrupted run. In late 1941, almost ten years after the first alphabet was published, 100 of those alphabets were compiled and published in bookform under the title, “100 Alphabets”, by Alf R. Becker.

And so, as published in August, 1937, The Fontry presents the truly “modern” version of Becker’s 187th alphabet, Moderne Caps, complete with OpenType features and Central European language support. 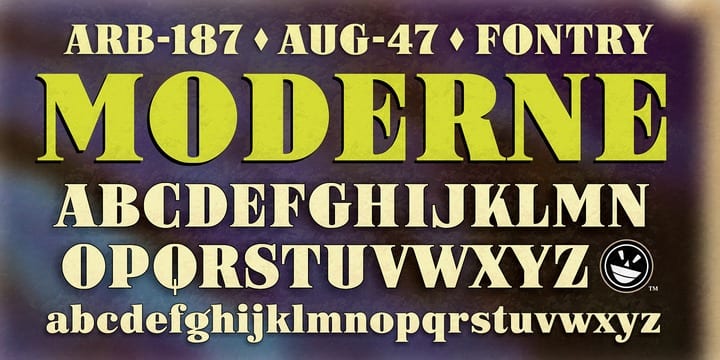 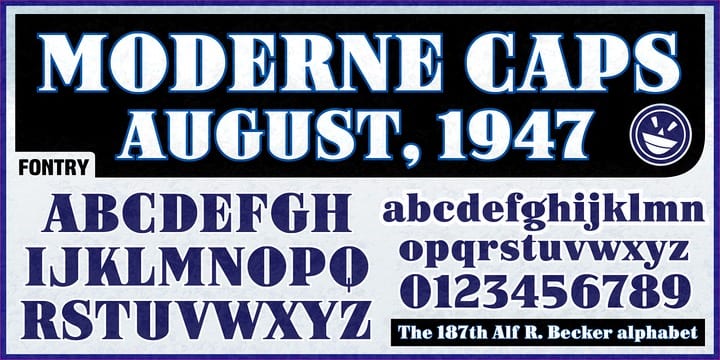 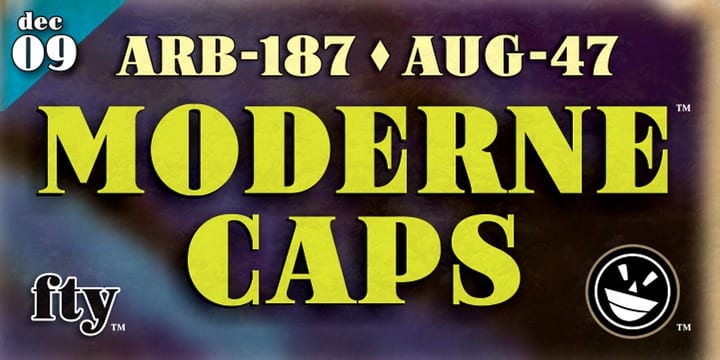 Read More
25% off till Oct 1 Designers: Jessica McCarty Design date: 2013 Publisher: Magpie Paper Works available in all of the styles:… 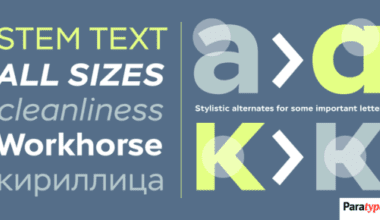 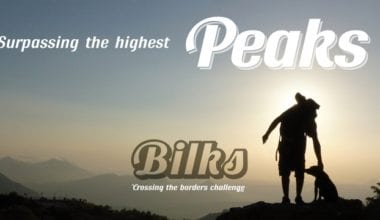 Read More
25% off until Jun 15 available in all of the styles in this family: 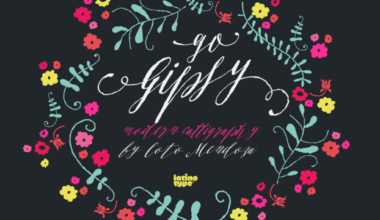 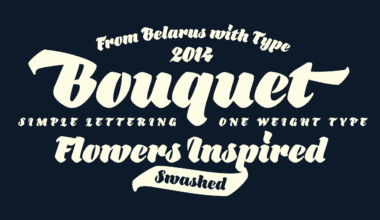 Read More
40% off until Jul 6 available in all of the styles in this family: