Alegreya is a typeface originally intended for literature. Among its crowning characteristics, it conveys a dynamic and varied rhythm which facilitates the reading of long texts. Also, it provides freshness to the page while referring to the calligraphic letter, not as a literal interpretation, but rather in a contemporary typographic language.

The italic has just as much care and attention to detail in the design as the roman and make a strong emphasis in the paragraph. The bold weights are strong, and the Black weights are really experimental for the genre.

Not only does Alegreya provide great performance, but also achieves a strong and harmonious text by means of elements designed in an atmosphere of diversity.
Alegreya was chosen as one of 53 “Fonts of the Decade” at the ATypI Letter2 competition in September 2011 and prized with the Certificate of excellence at the Latinoamerican Tipos Latinos 2012 biennial. It was also selected in the 2nd Bienal Iberoamericana de Diseño, competition held in Madrid in 2010.

The pro version of this famiy consists of 10 styles, all of them including Small Caps versions and a character set that supports a wide range of languages including those from western, central and south eastern european, also afrikaans, vietnamese, pinyin and more. 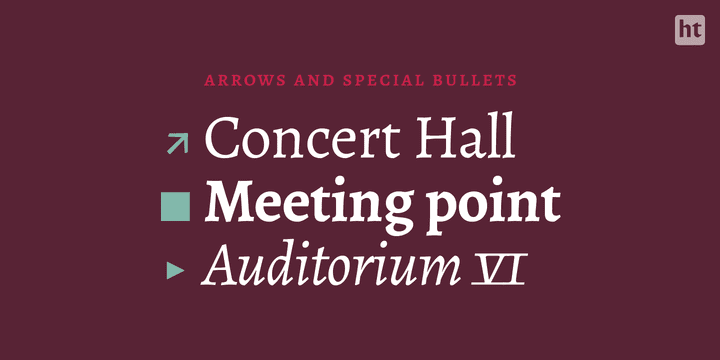 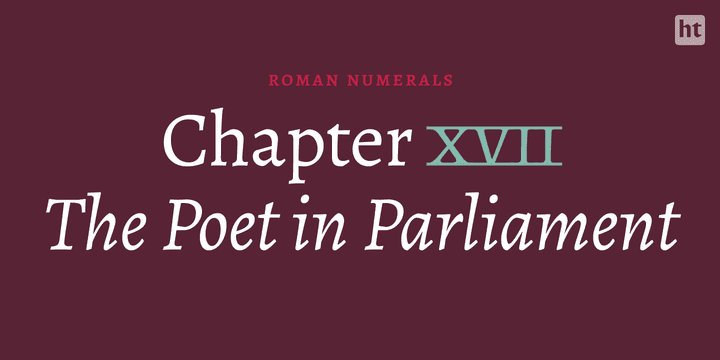 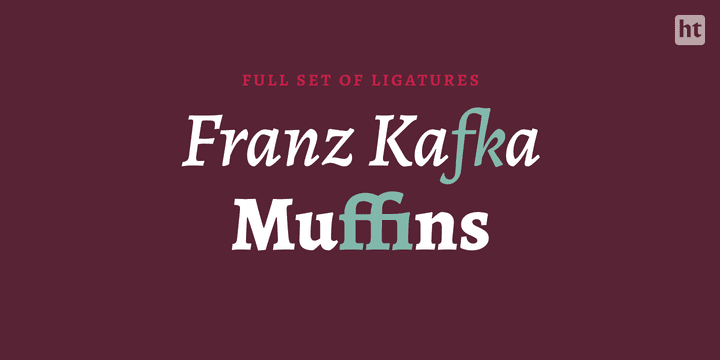 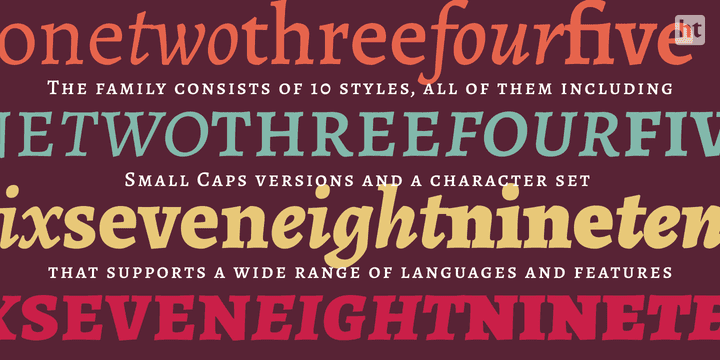 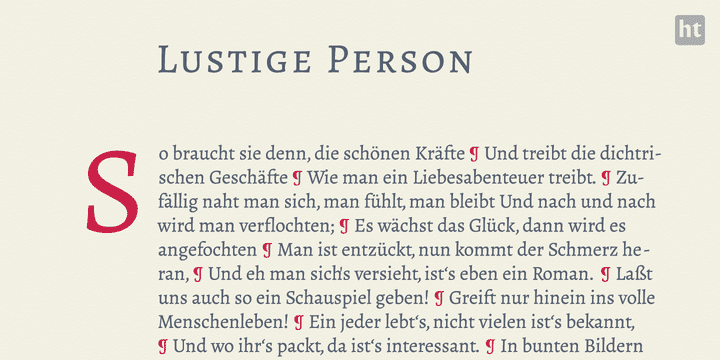 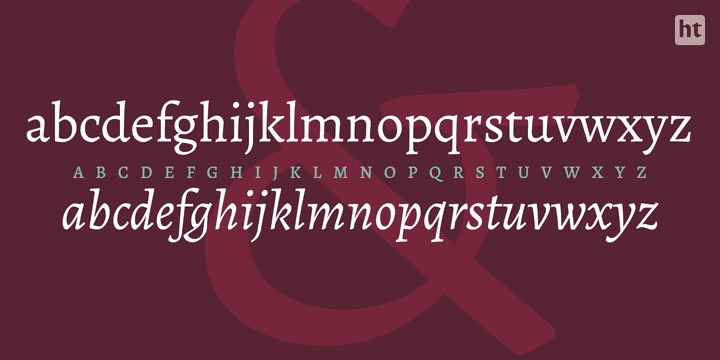 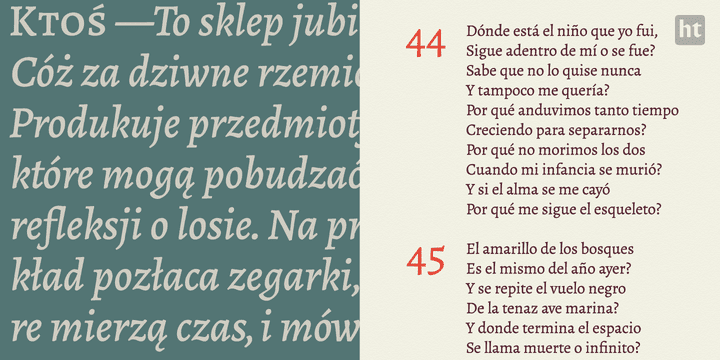 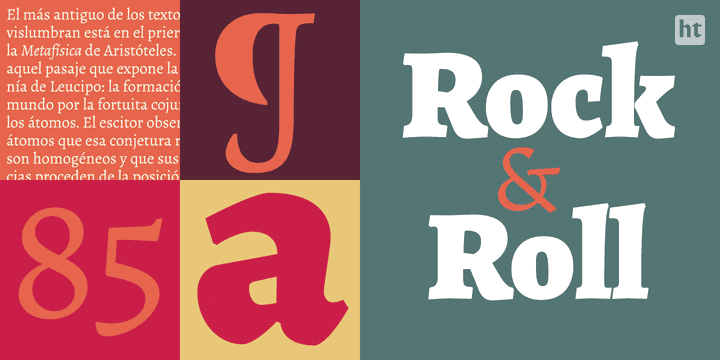 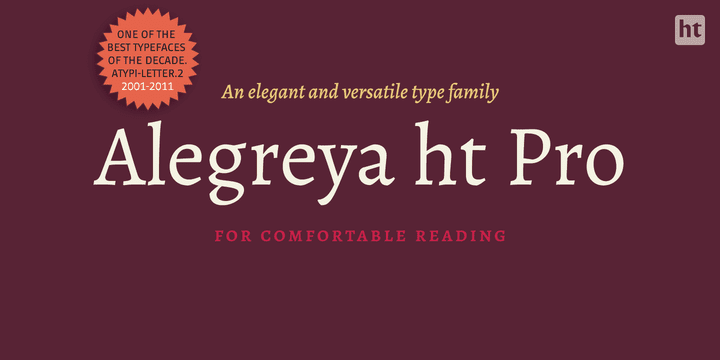 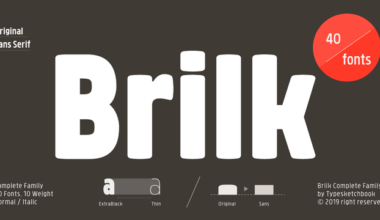 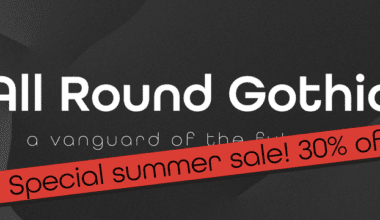 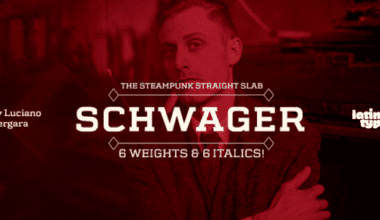 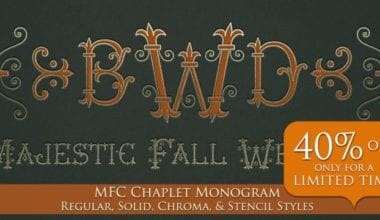 Read More
40% off until May 2 available in all of the styles in this family: 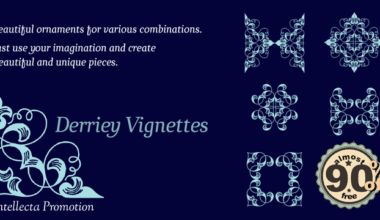 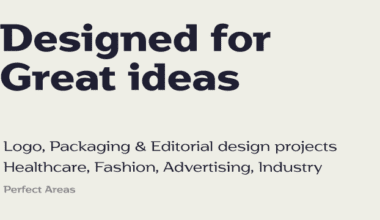 Total
7
Share
1
6
0
0
We use cookies to ensure that we give you the best experience on our website. If you continue to use this site we will assume that you are happy with it.Accept